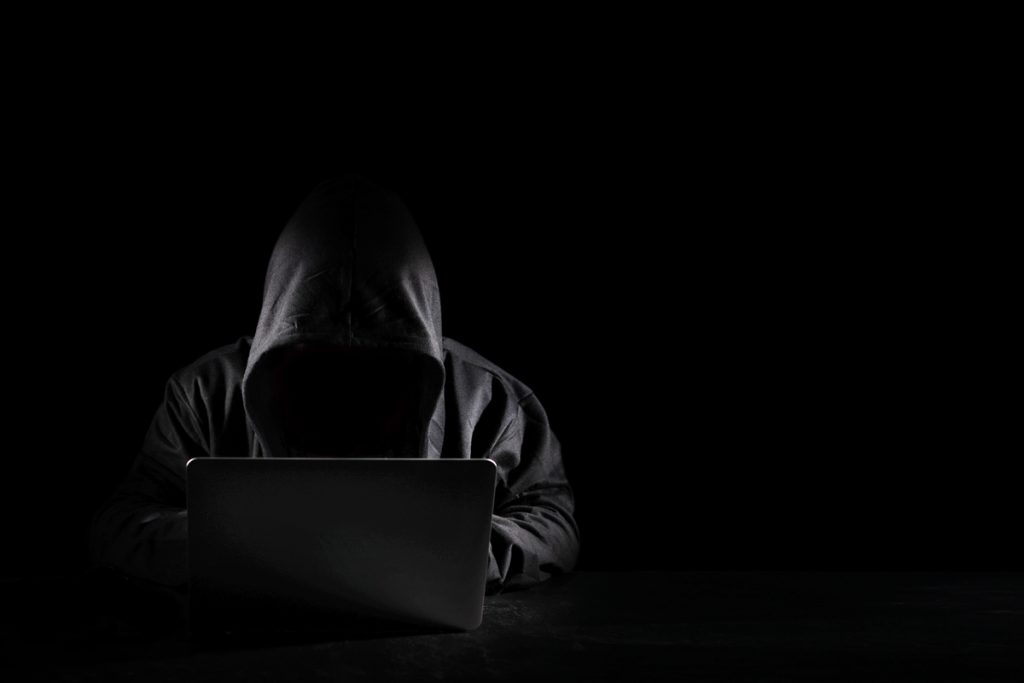 Since 2017, attacks – which the report defines as targeted instances of intrusion, fraud or damage by malicious cyber actors rather than discovery of insecure databases or accidental online leaks – rose an average of almost 50%, according to the “State and Local Government Security Report” that BlueVoyant, a cybersecurity firm, released Aug. 27. That […]